I now have a little problem with BT that is getting bigger. The labels on some jars look very similar at a quick glance. I just took two Proviron and when I went to put the jar back in my cupboard the 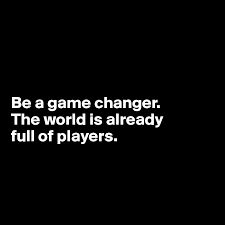 We Aim to Please! Appreciate all the good vibes fellow members!

Anyone that knows me is aware that BT is ALL I use! Completely painless across the line! If you haven’t tried it. You will need to before you believe even t400 is painless along with the tnt 450!