By Dude_wheresmycarbs,
July 23, 2019 in Religion, Science, Philosophy, and Politic 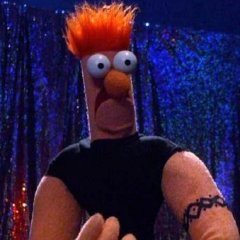 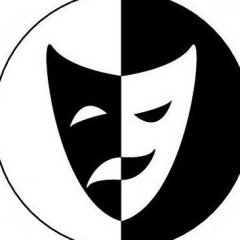 Climate change is real, you must live in a fucking cave to not acknowledge that, just look at Australia right now.

Its not useless mate. It is a good propaganda. We must be more gentle with our nature. Climate changes and we all feel it. Global warming is a scientific fact nowadays...