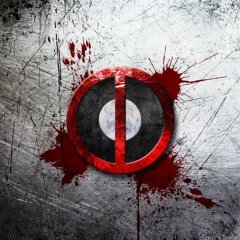 Niacin Side Effects vs. Benefits: 9 Reasons You Need Vitamin B3